Why you should save to the Cloud and not your Desktop 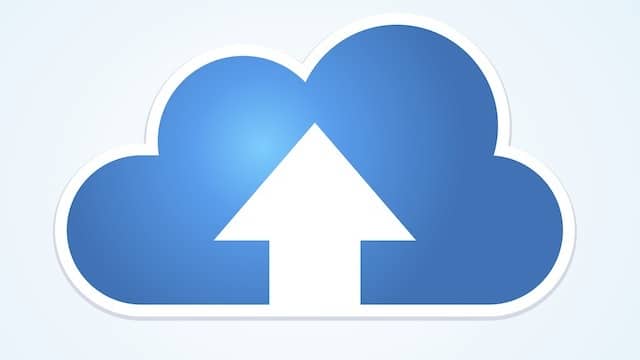 Posted at 10:19h in Blog, computers, internet by David Share

It’s been over a decade since the term “Cloud” was bandied about.

Since then it has been absorbed into the social vernacular and its purpose has been made clear.  One of its more notable uses is data and information storage.  With the popularisation of apps like DropBox, Box.com and Google Drive even a luddite can gain an appreciation for the benefits of the Cloud.

However, decades of conditioning have developed habits that are hard to break.  Even though accessing and using Cloud storage has become so convenient to use, many users still default to the use of their desktop storage.  But why is this the case?  What makes desktop storage so appealing and why should users think twice about employing it moving forward.

People have been using their desktop to store their files since computers first went mainstream.  The action has been ingrained in school courses, corporate policies and personal habits.  On top of that, desktop storage preceded the Internet which only solidifies its use in the common user’s psyche.  But there should be a concerted effort to make the change, as the reasons to do so are just too numerous.

Even though users are so used to “Saving” their work to their drives the fact is that there is no real file protection.

Once the file in the drive becomes deleted, lost or corrupted it is gone forever.  Unless a backup (yes, that joyous and boring process) is manually enacted or scheduled, there are no duplicates.  Then there’s placement.  The dirty truth is that files will eventually start spreading out all over the desktop.  Users are left with a mind-jarring clutter that they will have to sift through every time they want to open a file.

The idea of desktop storage brings into mind the idiom “putting all of your eggs in one basket”.  If something goes wrong with your drive then say goodbye to all the files.  Proponents of desktop storage will say that everything can be solved with partitioned drives.  This does make things better to a certain extent, but in the end the same problems will crop up again.  Only this time the user will have to deal with the added problem of multiple drives.

On the other hand, sending data and files up to the Cloud is simple and convenient.  Once there, files are treated to immediate backups.  Data in Cloud are not stored in a single device, but held in server farms and often made highly available across several server farms.  Furthermore, many (but not all) Cloud services allow revision history to be tracked which makes it so much more easier for users to determine what was added or subtracted and when.  A seemingly benign feature, but given the fact that entire teams can work on the same document through the Cloud, it makes a whole lot of sense.

Finally, there is the undeniable truth that when the user is separated from their device and desktop they can no longer access their files.  However, the Cloud can be accessed from just about any device that has access to the Internet.  In light of this the decision is seems easy.  It’s time to unshackle your data from the desktop and lift it up to the clouds.