Layered Security – Two locks are better than one

Redundant security has been a tried and true method of decreasing... 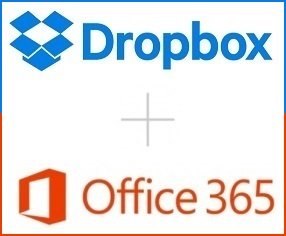 When two of technology’s biggest names come together, we all be... 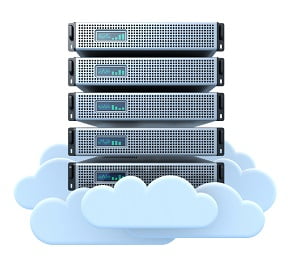 Microsoft has dominated the operating system and document proces... 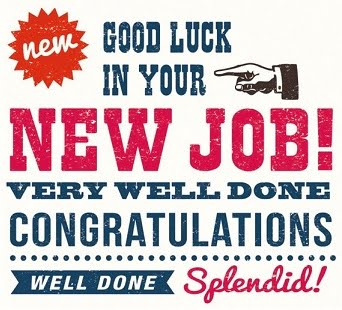 Hertfordshire IT Support company sets itself apart from other Man...

In this day and age communication mainly occurs over email, espec...

Windows 10 Free Upgrade Notification – What you need to know first!

You may have seen over the last few weeks (and if not, you will d... 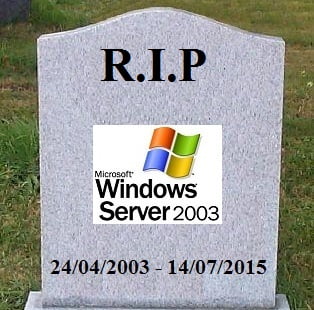 It has been announced by Salesforce that from Summer 2014, Salesf...

Read More
1234
Reliable IT support you can trust...