This Post is about the hot product of the moment – Net books. A couple of years ago, if someone had said that one of the best selling classes of technology would be micro laptops based on ten year old operating systems with tiny screens that are no good for anything but surfing, I am not sure I would have believed them.

That, however is what has happened and if you don’t have a net book you are simply not in with the it crowd. I have to admit that I use a Net book almost every day and I understand why they have become so prolific. I believe the combination of great battery life, easy internet browsing, and best of all, dirt cheap has meant that people have begun to question why they have to schlep around a huge 15.4 screen.

With this in mind I have reviewed below the top five netbooks which are currently available. Of course this may all be out of date very soon as Apple have just released details of a small breakthrough called an iPad, you may have heard of it…

This Acer is a lovely machine. What sets it out from the majority of netbooks is its larger than average screen which means they can also squeeze a larger than average keyboard. Because of its larger dimensions this netbook will definitely appeal to the diehard laptop user who is reluctant to give up their large amount of screen real estate for a diminutive postage stamp equivalent.

Whilst having a bigger screen and a higher resolution, the Acer is surprisingly slim. At just 25mm thick the 751 is currently one of the slimmest Netbooks available.

It has the usual array of USB ports(3) as well as memory card slot making transferring data and images from your digital camera a doddle.

The main benefit of the 751 is its large screen and keyboard, however it is let down by its rather sluggish performance, which is a shame. With its Atom N270 processor it struggles to keep up with iPlayer playing full screen video.

The Toshiba NB200 has moved things forward significantly in comparison to its first Netbook the NB100.

The NB200 is a much slimmer and attractive machine than the NB100 which was a rather boxy affair. It has a copper coloured finish with a nice silver trim on the keyboard and mouse rest.
Like Apple, Toshiba have given the keyboard isolated keys – similar to the Mac book. All very sexy. However its not all fancy keyboards and shiny cases. The Toshiba is a genuine business tool giving you a shock proof hard drive to protect your data. Once again the Toshiba comes with the usual array of connections such as network, external monitor and USB ports, one of which will remain on even when the netbook is off to enable you to charge your other devices.

The processor is a step up from the Acer, being the Atom N280. This enables it to be a better all round performer that does not struggle with video the same way that the Acer did.
All in all a nice little Netbook which looks and feels good.

The Dell Inspiron Mini 10 is like the old BT advert. It comes in all the colours and all the sizes. As with most Dells this netbook is highly configurable and overall it has a very nice feel and build quality, as you would expect. It also has the advantage of using the relatively new Z530 Processor. This means it has no problem playing full screen video for iPlayer.

Aesthetically the Dell should be perfect but unfortunately it has the large 6 cell battery pack that protrudes from the rear is rather ugly. This would not be so bad if the battery life was something to right home about but it does struggle to reach just over 4 hours.

There is one thing however that makes the Dell more annoying than any of the other Netbooks here. In order to keep the Net book small, Dell have integrated the mouse buttons into the touch pad on either side. In theory this is very clever but in reality is simply annoying. They interfere with the use of the touch pad and do not feel natural in their positioning.

I use of these every day and it has become so annoying that I have taken to carrying a separate mouse, which defeats the object slightly!

In summary – tidy little netbook, spoilt by the mouse.

Asus could be positioned as the company that started the net book revolution with their original eeepc. It was a chunky toy like device that caught on very quickly. With their latest offering they have ditched the toybox looks in favour of a more upmarket businesslike tool. This level of professionalism is carried through to the keyboard which is virtually the same size as full size laptops. It has a lovely 10.2’’ Screen which is bright and has a matte coating which makes it easier on the eyes than the glossy ones.

The Asus has the standard Netbook processor, an Atom N270 and 1GB of Ram. It can play videos and media well and only struggles with playback of Hi definition video.

The EeePC comes with the normal connectivity you would expect of wireless and Bluetooth as well as three USB sockets. In terms of battery life the S101 is more of a sprinter than a long distance runner managing just under three and half hours. However if beautiful design is more important to you than performance then the S101 is for you.

Unlike every other netbook The Acer Ferrari shuns the use of the ATOM processor and instead uses AMD’s new netbook processors the Athlon X2 L310. Therefore, like most Ferrari cars it is streaks ahead of the competition when it comes to performance.

The wider screen and large keyboard and track pad make this netbook a dream to use. As well as this it has a fantastic ATI Radeon graphics card which puts it miles ahead of all the other netbooks.

An unusual feature of the Ferrari is the ATI XGP port. This enables you to plug in an external graphics card and run up to four external monitors off the netbook. Useful? Who knows but a nice touch

Finally none of this extra power seems to have affected the battery life which goes on for an amazing 5 hours.

So if this netbook is so great why is everyone not using one? Well here comes the rub. It is bright red, just like a Ferrari!

So, to conclude, if you do not fancy pulling out a bright red netbook when you are at a meeting then maybe the Asus is for you. But for out and out power the Ferrari wins hands down.
That is, however until Apple officially launch their iPad. For those that have not yet seen the demo on Apples site I would highly recommend that you take a look. This could be a revolution in how we use our computers. Watch this space.

This Article originally appeared in http://www.ilex.org.uk/

Facebook
Twitter
LinkedIn
WhatsApp
Email
Print
PrevPreviousSmall Business IT Support on a Small Business budget? No it’s not nonsense!
NextChoosing a supplier should not be complicated…Next 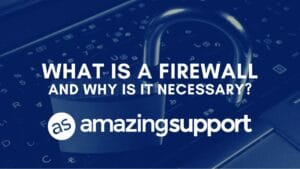 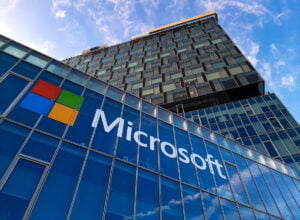 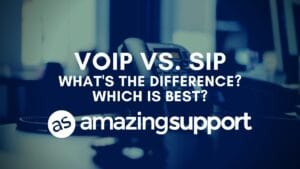 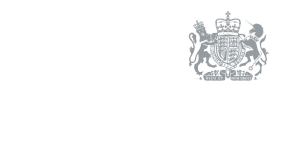 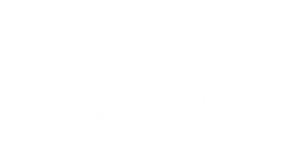 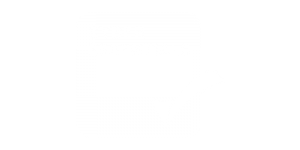