So Dropbox have finally released one of the most desired and productive updates to date in the way businesses share and restrict folders, as you would ordinarily have on a Windows server; sub-folder permissions.

Prior to this update, you could not restrict the access of Team sub-folders (aka child folders) and those folders within folders would always inherit the access permissions of the primary folder (aka the parent). This would cause huge problems if you wanted to give someone access to the main folder, but not give them access to certain folders within it. To combat this, you would instead have to create standalone Team parent folders and then restrict and share those with members. It was not ideal.

On a traditional Windows file server, you have had the ability to restrict sub-folders without any problems and create shares in any folder structure through NTFS permissions which dates back to 1993! This disability in Dropbox was always a real issue for businesses moving over from a traditional file server system structure to Dropbox Business.

Now, a fundamental capability has been made available to restrict access to sub-folders (in Team folders only) giving admin and users greater control over how they manage and share documents and data within their company.

What are the new features?

Non-inherited permissions
You can now restrict the child folders so that parent folder members can’t access them.

Tidy folder structures
With restrictive access at any team folder level, you no longer need to reorganise folders to share with the right audience.

For more information on how to restrict access to Team sub-folders visit https://help.dropbox.com/teams-admins/team-member/restrict-folder-access

10 Reasons for Hiring an IT Consultant for your Business 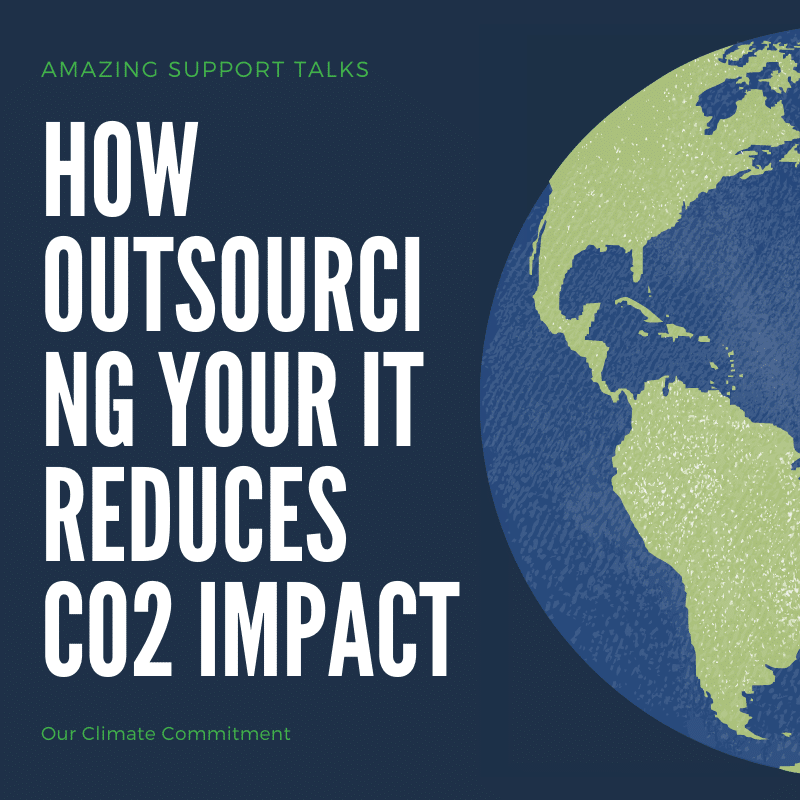