Part of the Hertsmere borough of Hertfordshire, Elstree often works in tandem with its neighbour Borehamwood to accommodate business, film crews and amenities. But make no mistake, the main reason why Elstree has caught the eye of many Londoners is its proximity to the downtown core.

Those looking to extricate themselves from the surging throng of people in London’s heart, but don’t want to leave their jobs are looking to suburban towns just outside of the city’s borders. Elstree which happens to be one of the closer villages to London has recently undergone a massive boom in residents. With easy access to London businesses, Elstree has attracted many of these businesses employees. Being outside of London proper means that cost of homes and rentals are usually lower and of course doing away with that pesky congestion charge.

But it is not just employees that have made the move out of overpriced London. Businesses and corporations have also settled in this small village in Hertfordshire. The likes of Bush, Alba and Cyber-Duck all believe that they will save big by moving to the country. And, they’re absolutely right. Overhead is much lower than in London and since the cost of doing business will be much lower, companies tend to experience a better return on their investments.

However, these companies should not let their guards down. 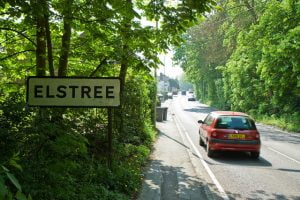 Cybercriminals don’t care if companies have moved or not. As long as a business is connected to the internet (and really which businesses today aren’t), then they are at risk of being penetrated and compromised. Larger companies usually have entire floors of IT specialists and technicians to sort this out and make sure that security measures are up to date and can handle these threats. But many SMB (small-medium businesses), as many of Elstrees businesses are categorised as, usually rely on a small team of 1 to 3 people to do this. This puts a tremendous amount of pressure and strain on this small IT team and usually leads to blind spots in security.

To avoid the risk of exposure to hacks, phishing, ransomware, viruses and such, SMB’s should definitely look into hiring an IT support company. This company should provide a professional team of IT technicians, programmers, network and security specialists that can meet the many IT needs of businesses. Outsourcing ones IT is not a sign of weakness but rather a sign of responsibility. By getting the help of these seasoned veterans of the IT industry, a business can focus on doing what it does best; engage its clients, grow revenue and refine products.

A business may be tempted to take a DIY (do-it-yourself) approach to IT in order to save money, but instead they should look at the true costs of not engaging an IT services company and risk doing things incorrectly. Are you willing to bet the trust of your clients, the respect of your peers, your revenue and maybe even life’s work on an improperly set up network or incorrectly implemented security measure?

To find out more about our IT services in Elstree and the surrounding areas, read here. 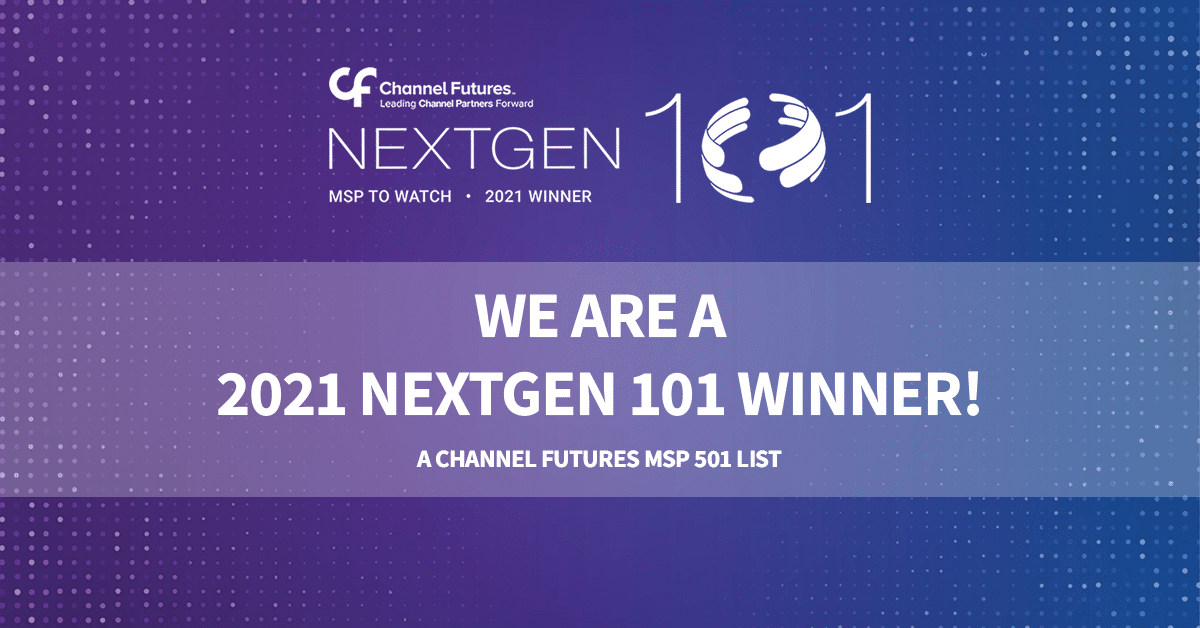