; A Closer Look at the Benefits and Privacy Issues of Smart Cities | Amazing Support

Today, at least one-third of the world’s population lives in cities. The number of people living in urban areas is projected to hit 70 percent or thereabouts by 2050. But do our cities really have the capacity to accommodate the additional 2.5 billion people predicted to live there in the next few decades? Having that many people in limited spaces is bound to produce numerous social and environmental problems.

A growing urban population creates problems such as food and housing scarcity, congestion, pollution, and insecurity. In the UK, Asia, and North America, authorities are aggressively pursuing smart city initiatives to address these and many other issues arising from swelling urban populations. Smart cities leverage the latest technologies to address inefficiency in areas such as transport, urban planning, waste disposal, and economic development.

Smart cities can also help address issues of digital equity. Smart cities can strategically place public Wi-Fi hotspots throughout the city to provide reliable internet service to all citizens. That way, smart city initiatives can leave a positive impact on the life of residents across the board. While these technological innovations make our cities smarter and more efficient, there are certain drawbacks to the concept of a smart city.

A regular city has its foundation on earth and concrete, but a smart city is built on data too. Smart city initiatives rely on the massive collection, analysis, and processing of data. This data is drawn from a multitude of connected devices, sensors, and other digital sources. This information is used to derive insights and opportunities for enhanced service delivery, improved standard of living, and better health. However, there’s always the potential for abuse of the data collected in smart cities.

The data collected can also be used to track almost every detail of a resident’s life, which would be a blatant violation of the citizens’ right to privacy. Additionally, the data collected in smart city initiatives is often centralized and connected to the internet, which makes it susceptible to breaches. These vast assortments of data often contain enough information about an individual for a hacker to steal their identity or execute scams.

The best strategy when it comes to facing the challenges of a growing urban population is smart cities. This approach creates certain privacy and data security risks for the population, but there are ways around that. For instance, using a VPN for privacy can protect city residents from spying by the government and other online threat actors. However, the best way forward is to design smart city projects with necessary protections in place.

The global urban population is growing at an unprecedented rate. Swelling metropolises are struggling with issues such as overcrowding, pollution, housing scarcity, poverty, etc. Smart city initiatives leverage the latest technologies to solve these problems. But smart cities also collect a lot of data, which is susceptible to abuse and theft. Cities need to take the necessary steps to prevent either.

Want Amazing Support? Contact Us today for award-winning IT Support. 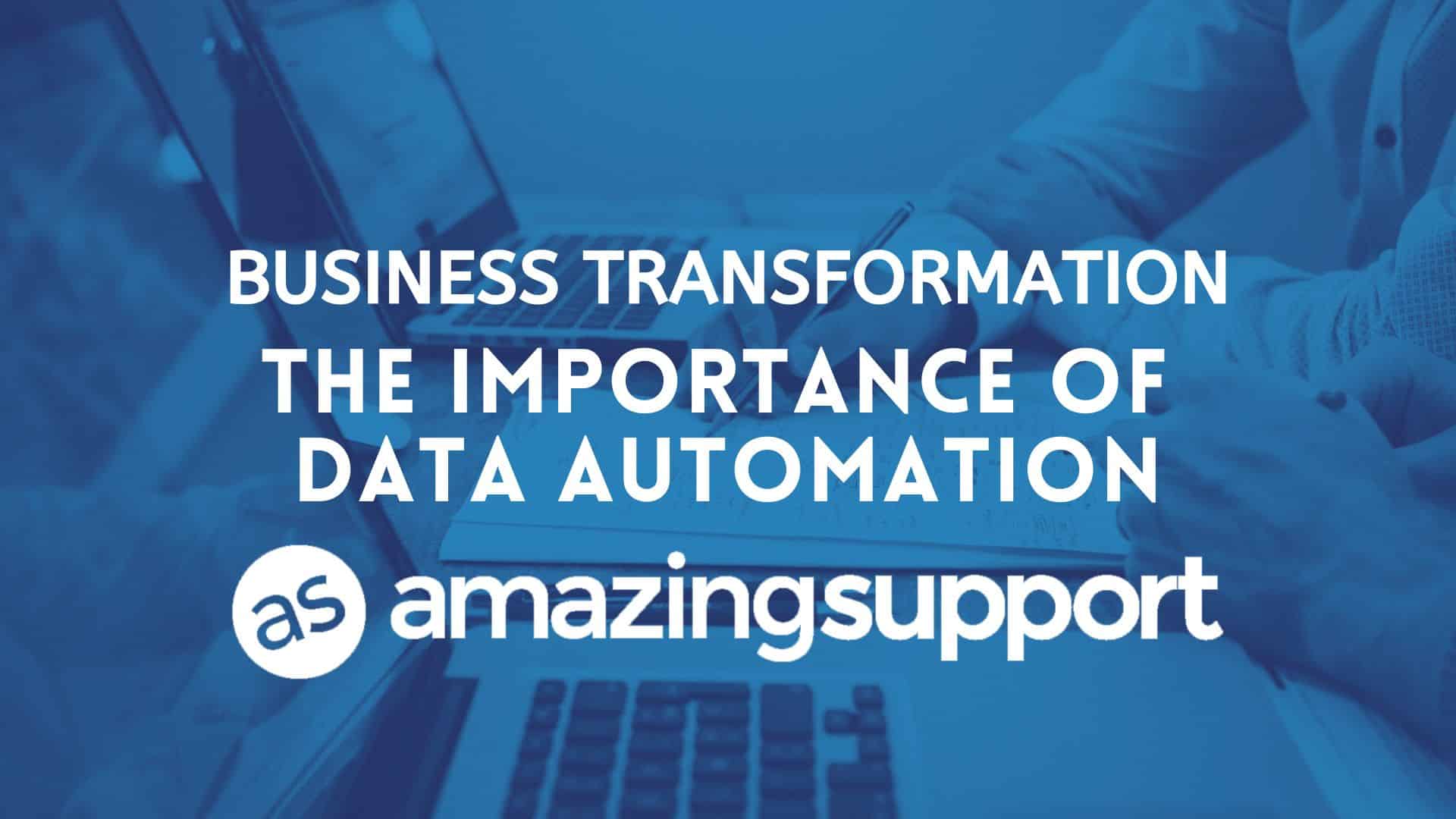 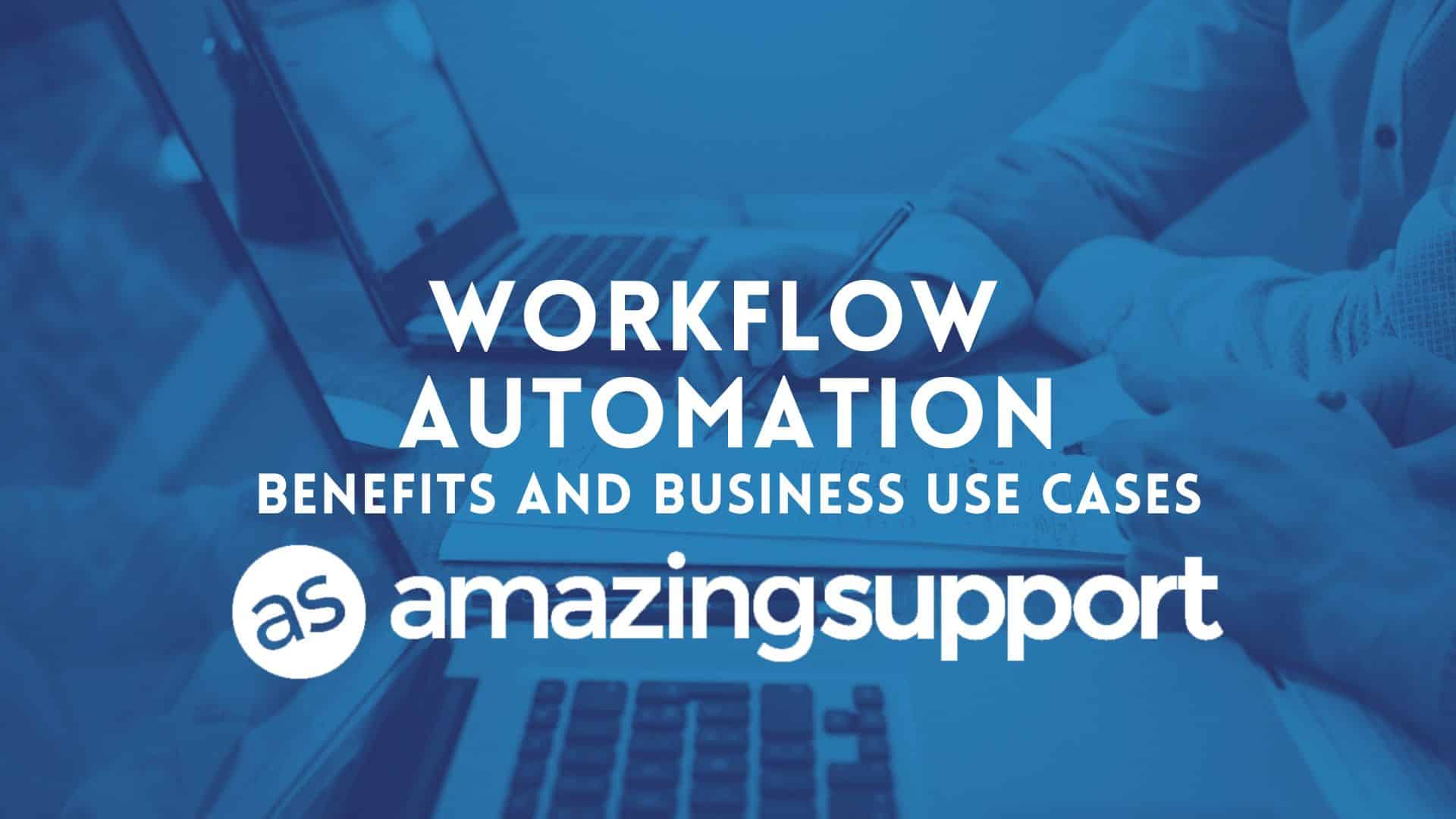 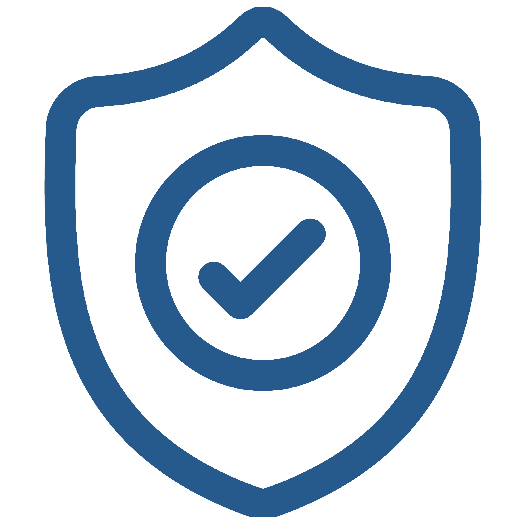 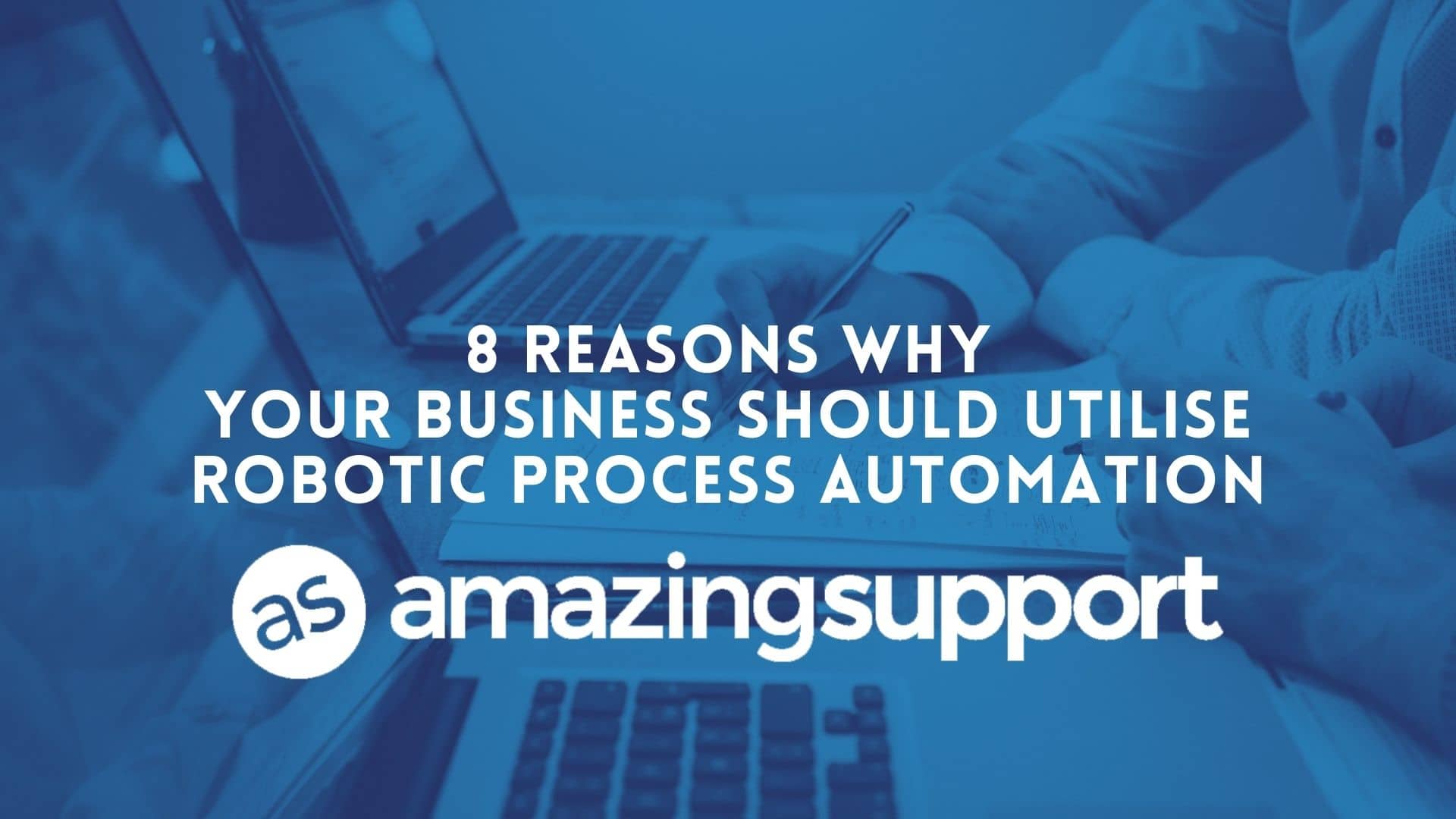