Your SBS 2003 server will literally bring down your business!

The Microsoft Small Business Server range (aka SBS), that has been the staple IT system for small businesses (up to 75 users) since 2003 will no longer be available for purchase from the end of 2013.

OEM editions (licenses tied to single hardware only) may be available for a little while longer as the manufacturers use up their stock, but it is always better obtaining a fully licensed product version for future server migrations where the license can be transferred to new hardware.

Server 2012 Standard will largely and widely become the new small to medium business platform together with the requirement for hosted exchange (for example Microsoft Office 365 which can be managed directly from the Server) or a separate install of Microsoft Exchange on a different server. Premium and Enterprise versions of Server 2012 will accommodate for the medium to large businesses as well.

However, if you’re a company still using Small Business Server 2003 then it is ABSOLUTELY ESSENTIAL to discuss your options with an IT Company since Microsoft will actually be stopping the support and updates for SBS 2003 by the end of 2013. I know, scary stuff!

So what does this mean for your SBS Server?

Well other than SBS 2003, the other SBS versions will still work, be supported and updated by Microsoft for some years. However, SBS 2003 will certainly need to be upgraded to a newer version on newer hardware to prevent your data becoming at risk from hackers and the many other threats that could seriously disrupt if not bring down your business. This is unfortunately a must.

If you do not know which version you are running, give us a call on 0203 728 2555 or fill in our call back request form and we can help identify which one you are currently running on your network.

A good rule of thumb is if your server is more than 5-6 years old, chances are it’s running SBS 2003.

We can discuss both options with you to help scale your budget and your goals.

So as at today, almost the end of April 2013, you have about 6 months to move on this but do it quickly as it’s never nice doing a server migration at the last minute!

If you do not know which version of server you are running or you are still using SBS 2003 and are considering changing your server, give us a call on 0203 728 2555 or contact us here and we can help you 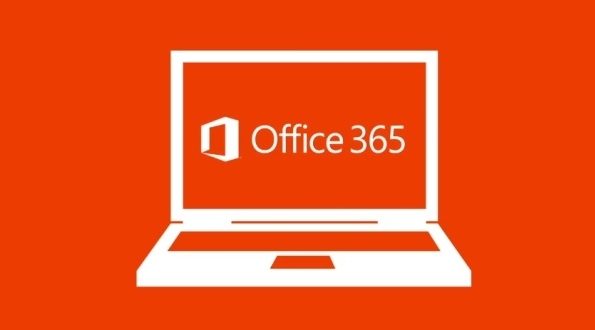 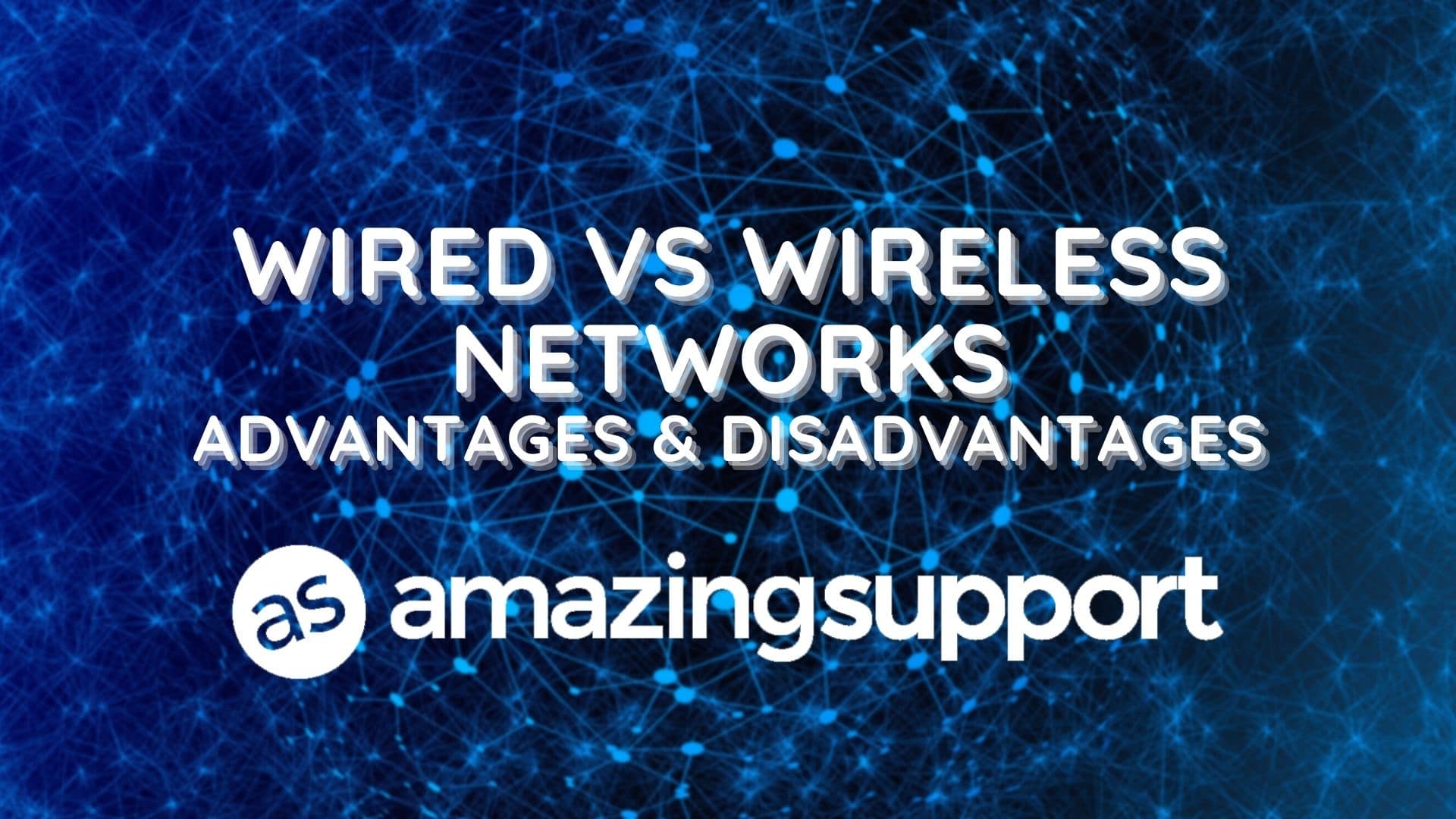